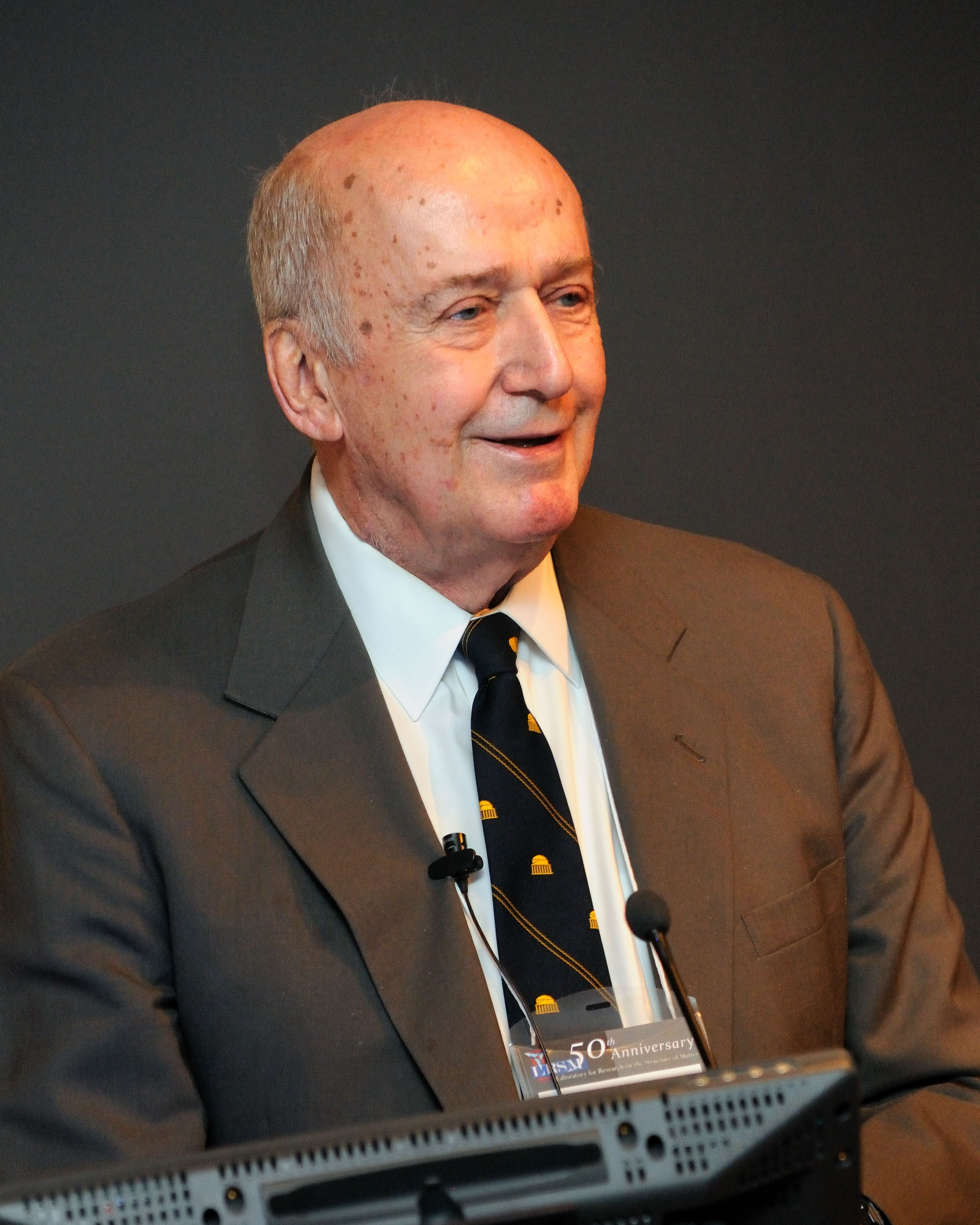 The LRSM recently lost an old friend and former Director, Don Langenberg, who passed away on January 25, 2019 at age 86. Don joined the Physics department at Penn in 1960, where he specialized in low temperature solid state physics, specifically focusing on electronic band structure in metals and semiconductors. He later carried out classic experiments on quantum phase coherence and non-equilibrium effects in superconductors for which he became a world authority. In 1972 he became director of the LRSM. This was an important time, in part because the source of LRSM funding was changing from ARPA to NSF. Don led the effort to garner our first major center funding from the NSF, through the so-called Materials Research Lab (MRL) program. The LRSM Director position, which he carried out with aplomb, was his first foray into administration and represented the beginning of a highly successful transition to administration (broadly defined). In 1974 he was appointed vice-provost for graduate studies and research at Penn and from 1974-77 was member of the Advisory Committee on Research of the NSF. From 1975-80 he was a Trustee of Associated Universities before becoming Acting Director of the NSF, 1980, and Deputy Director 1980-82. In 1983 he became Chancellor of the University of Illinois, Chicago, 1983-1990, and then Chancellor of the University of Maryland System, 1990-2002, after which he became Chancellor Emeritus on his retirement.

Among Don’s other achievements: he was a Trustee of Penn ,1990-2000, President, American Association for the Advancement of Science,1991, Chair, Board of Directors, National Association of State Universities and Land-Grant Colleges, 1991, and President of the American Physical Society, 1993. Other awards he has received include the John Price Wetherill Medal of the Franklin Institute and the Distinguished Contribution to Research Administration Award of the Society of Research Administrators, in addition to honorary degrees from several universities.