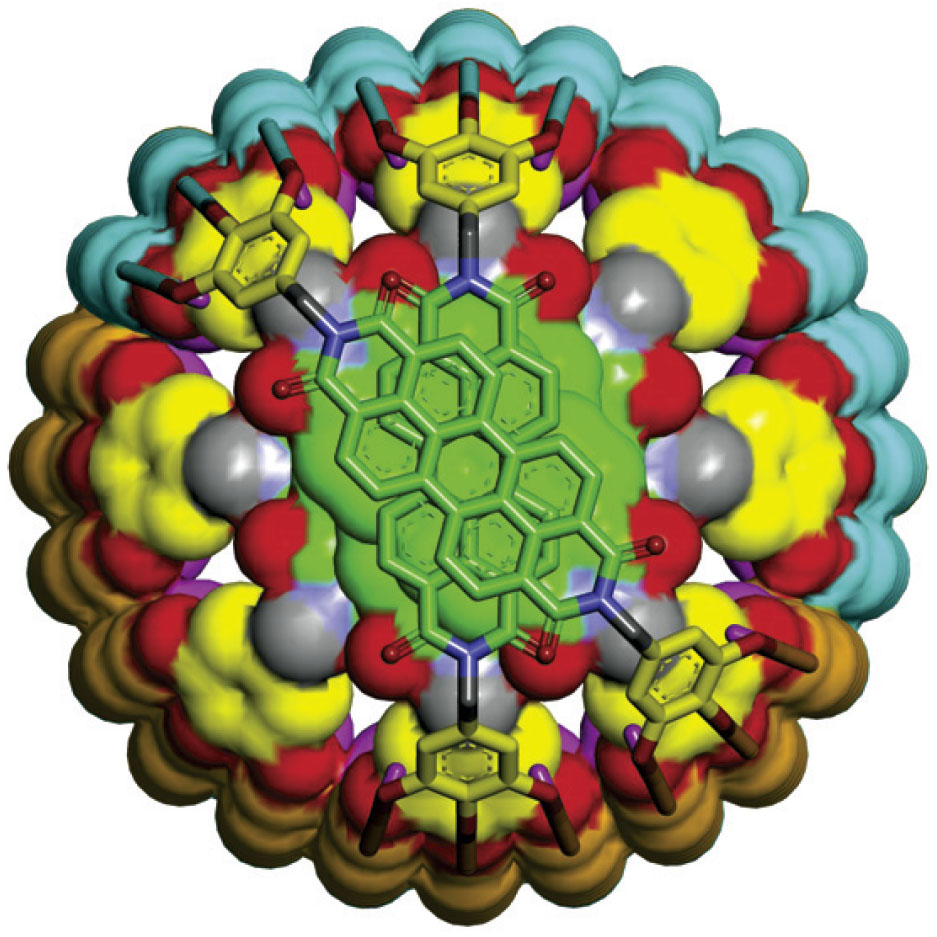 The building blocks of life, such as amino acids, sugars and DNA, all exhibit the same enantiomeric form. This phenomenon – known as homochirality – enables biological and synthetic macromolecules to achieve highly ordered structures and thus exhibit function. Recent work from the Percec group challenges the notion that homochirality is a prerequisite for the generation of highly ordered supramolecular crystals, by demonstrating that homochiral and racemic building blocks can self-assemble into crystalline arrays of identically high order. Such self-assembly is possible only via a newly elaborated cogwheel mechanism, in which the exterior of the supramolecular column is invariant to the stereochemistry of its building blocks. Alkyl chain ‘teeth’ on the columns’ periphery interlock to form the highly ordered structures. This mechanism is anticipated to provide access to other homochiral crystals with practical applications in photovoltaics and organic electronics.