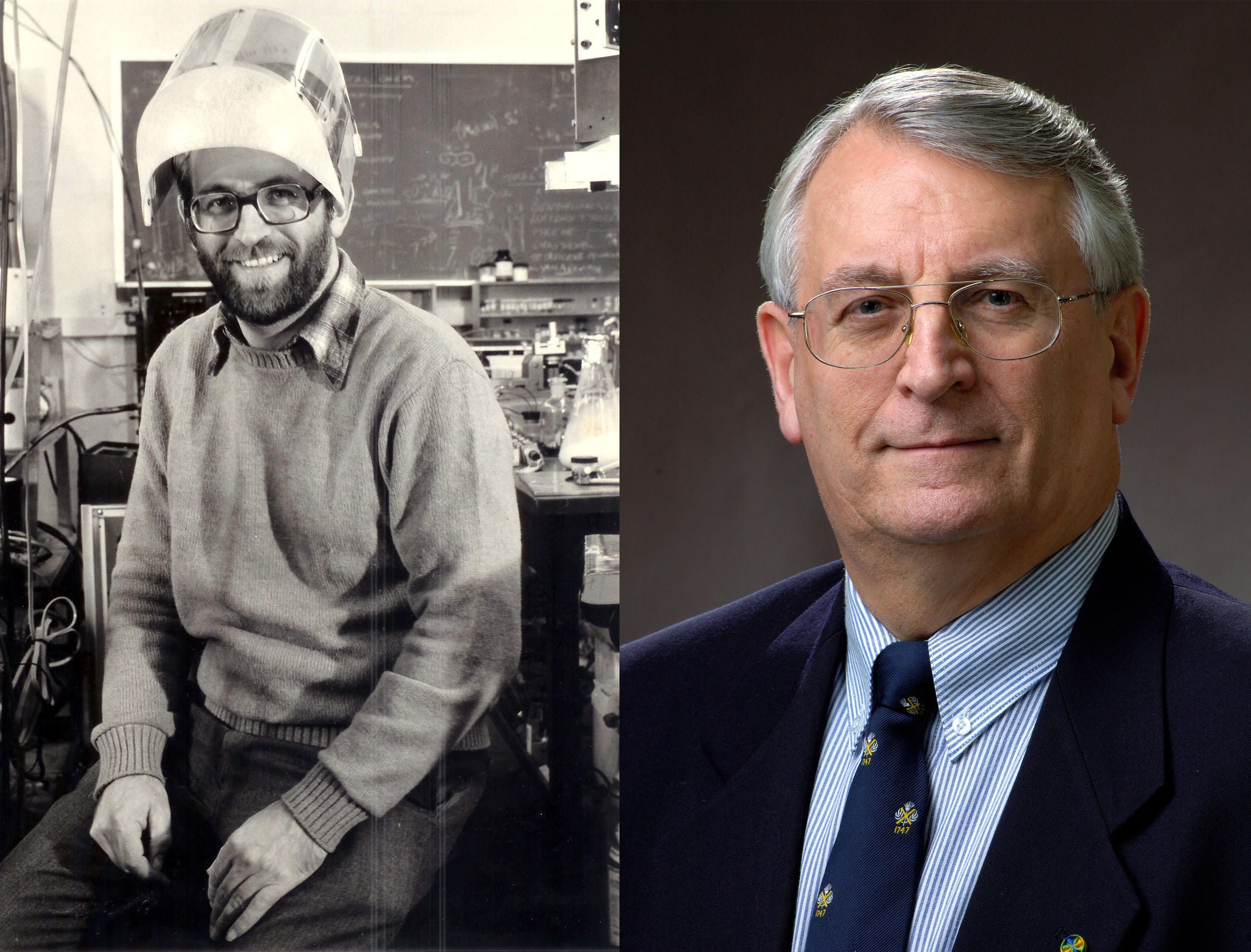 The 48th meeting of the North American Thermal Analysis Society (NATAS) Conference met at Case Western Reserve University August 1-5, 2022.  A special session was held entitled the “Andrew McGhie Honorary” organized by Janis Matisons from Intertape Polymer Group.  McGhie has been a longstanding leader in NATAS, and his contributions to thermal analysis was rewarded by the Mettler Award in Thermal Analysis in 2011.  In 1992, McGhie was also awarded the NATAS Outstanding Service Award and became a NATAS Fellow in 1989. He is also a Past President of NATAS (2007).

The session included a keynote address by Russell Composto on polymer nanocomposites.  Composto used the opportunity to note McGhie’s MRSEC related scientific collaborators included three Nobel Prize winners, Alan MacDiarmid (Penn), Alan Heeger (UCSB), former director of the LRSM, and Hideki Shirakawa (U. Tsukuba)(2000). He also worked with Ahmed Zewail, Nobel laureate (1999) in the early 1970s. McGhie’s most cited paper (1,349) was on the Orientational Ordering Transition in Solid C60 (PRL, 66, 22, 1991) that utilized his expertise in purification and thermal analysis. McGhie’s work expanded to include outreach in the 1990’s becoming the Associate Director of the LRSM where he created many unique outreach programs.  Outreach examples abound with minority serving institutions including University of Puerto Rico and Girard High School.  Since 1993, McGhie has directed the Penn Summer Science Initiative, a free, four-week program annually exposing high school students to materials research.

The symposium included talks by Bob Howell (Central Michigan University), Janis Matisons (IPG), Greg McKenna (North Carolina State University) on organophosphorus flame retardants, starches, and ancient ambers, respectively.  David Salas-de la Cruz explained how Dr. McGhie not only helped him during his PhD at Penn with Karen Winey but infused him with an enthusiasm for outreach.  Salas-de la Cruz is currently impacting the next generation of engineers as an Associate Professor in Rutgers-Camden, a minority serving institution.  Finally, Dr. McGhie presented “A Half Century of Research and Educational Outreach at the Laboratory for Research on the Structure of Matter” which outlined both is scientific contributions as well as outreach activities.  A common theme from all presentations was Dr. McGhie’s over the top enthusiasm for thermal analysis and exposing the public to the wonders of science and engineering. 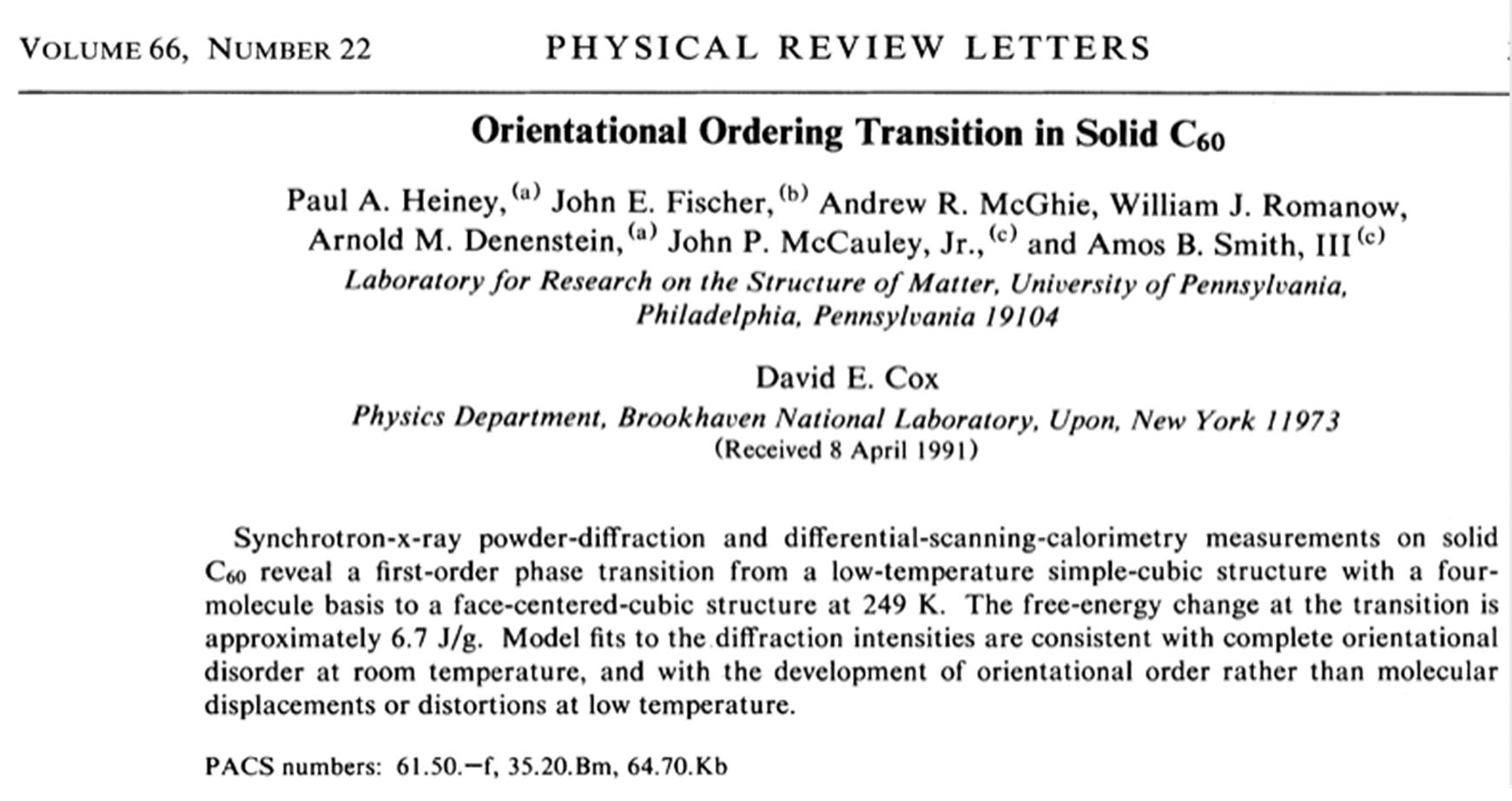