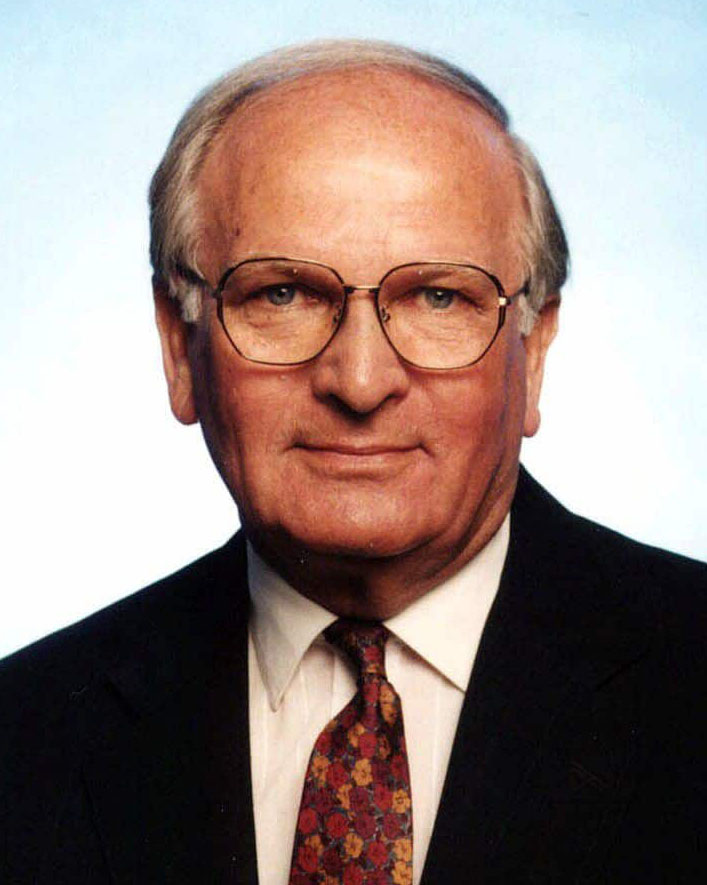 John Robert ‘Bob’ Schrieffer died on July 27, 2019 in Tallahassee, Fl., at the age of 88. Bob was the first of five Nobel Prize winners working at the LRSM when, in 1972, along with John Bardeen and Leon Cooper, he won it for their Theory of Superconductivity, conventionally known as the BCS Theory. Bob said that he had the breakthrough idea (as a graduate student) on the New York Subway while attending a conference in early 1957 — strokes of genius can occur anywhere at any time. Born in Oak Park, IL, Bob studied electrical engineering at M.I.T. for two years before switching to Physics and graduating in 1953. He completed his Ph.D. at U. Illinois with John Bardeen in 1957. He spent almost 20 years as a distinguished member of the Physics Department at the University of Pennsylvania, 1962-80; during this entire period he was a key member in defining the activities of the LRSM and its ARPA- and NSF-funded materials center. Among other contributions, he helped develop the Su-Schrieffer-Heeger model for polyacetylene, including its topological solitons, and he also did important work on surface science and chemisorption before leaving Penn to become Director of the Theoretical Physics Institute at UC, Santa Barbara. In 1992, Bob moved to the National High Magnetic Field Laboratory at Florida State University in Tallahassee, where he was the lab’s chief scientist. He received other honors, such as the National Medal of Science in 1983, and he served as president of the American Physical Society in 1996.