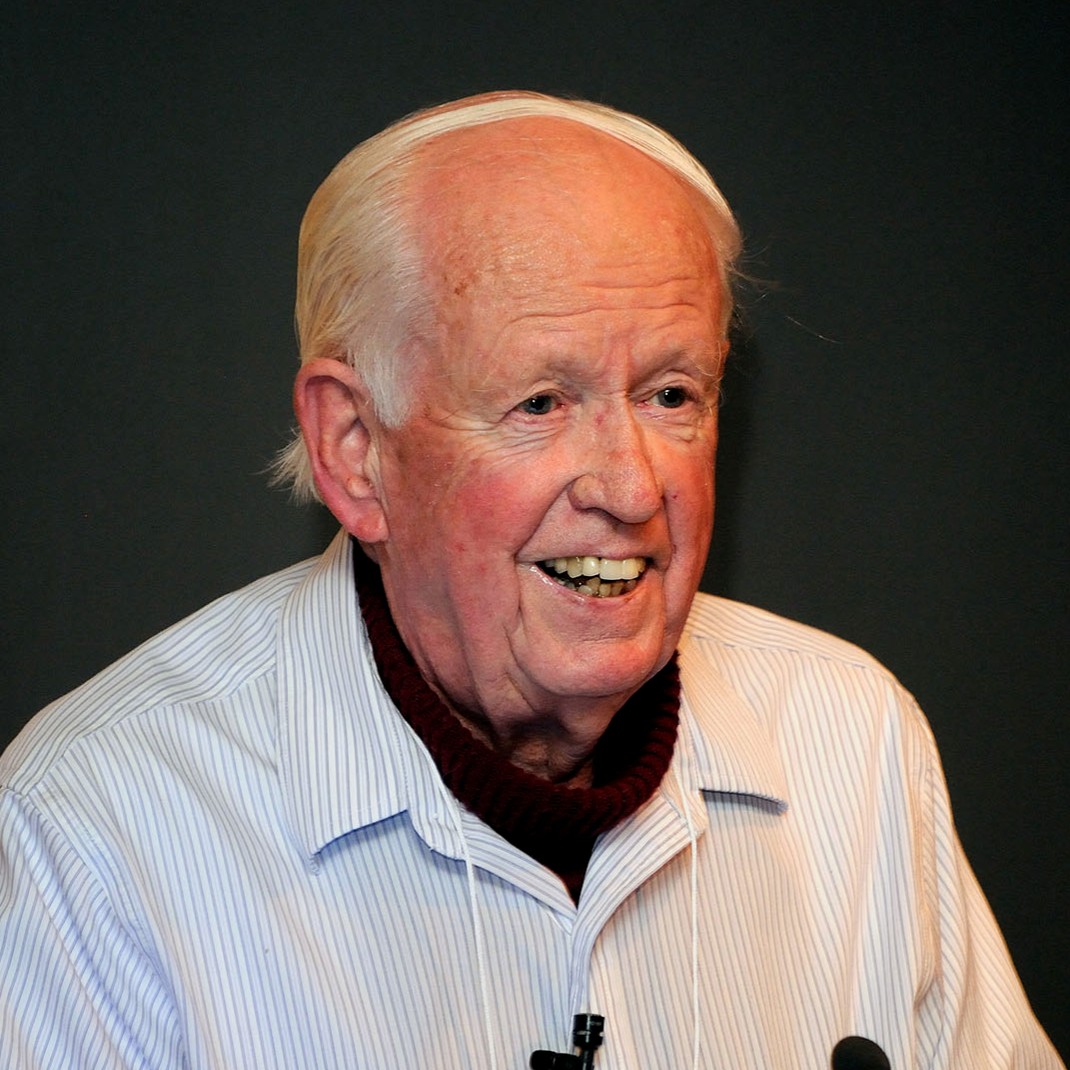 Prof. Robert E. (Bob) Hughes, passed away on April 2, 2017, age 92, at his home in Virginia after a long and distinguished career. We knew him best as professor of Chemistry at Penn, from 1953-64 during which time he was instrumental in establishing the LRSM in 1960. Following DARPA’s request for proposals for an interdisciplinary materials research program in 1959, after the Soviet Union’s successful launch of Sputnik, he was appointed to a committee that included Robert Maddin, Metallurgy, Elias Burstein, Physics, and chaired by Norm Hixson, Associate Dean of Engineering, to write the successful grant proposal that funded the LRSM. One of the most controversial decisions to be made was that of naming the lab. Burstein wanted ‘condensed matter physics’ in the title and Maddin wanted ‘structure of materials’ in the title. Bob Hughes solved the problem by giving it the everlasting and somewhat grandiose title, the Laboratory for Research on the ‘Structure’ of ‘Matter’, thus satisfying both. He returned to the LRSM in 2012 to help celebrate the 50th anniversary of the lab and stated that he always loved his time at the University of Pennsylvania. On leaving Penn in 1964, he returned to his alma mater, Cornell, where he was director of their Materials Science Center from 1968 to 1974. Subsequently, he became the Assistant Director of the National Science Foundation (NSF) from 1974 to 1976 and President of Associated Universities Incorporated (AUI), which administered Brookhaven National Laboratory, from 1980 to 1997.